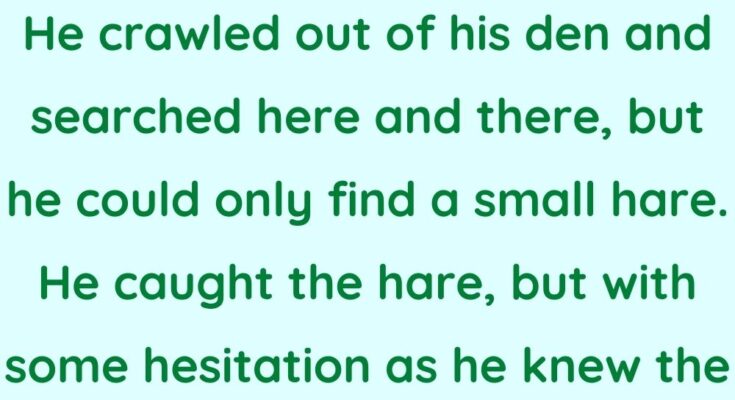 “It was an incredibly hot day and a lion was feeling very hungry.

He crawled out of his den and searched here and there, but he could only find a small hare. He caught the hare, but with some hesitation as he knew the hare wouldn’t fill him up.

As the lion was about to kill the hare, he spotted a deer coming his way and thought, ‘Instead of eating this small hare, let me eat that big deer.’

So he let the hare go and went after the deer, but it vanished in the forest. The lion now had nothing to eat as the hare was also long gone.” 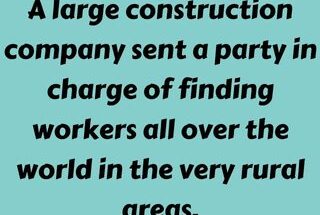 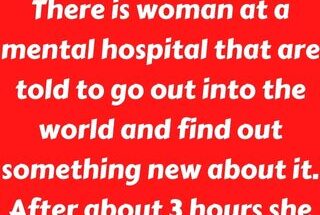 There is woman at a mental hospital 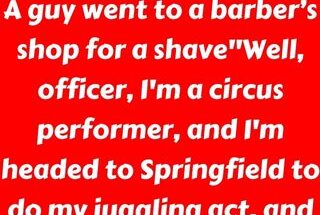 A guy went to a barber’s shop for a shave