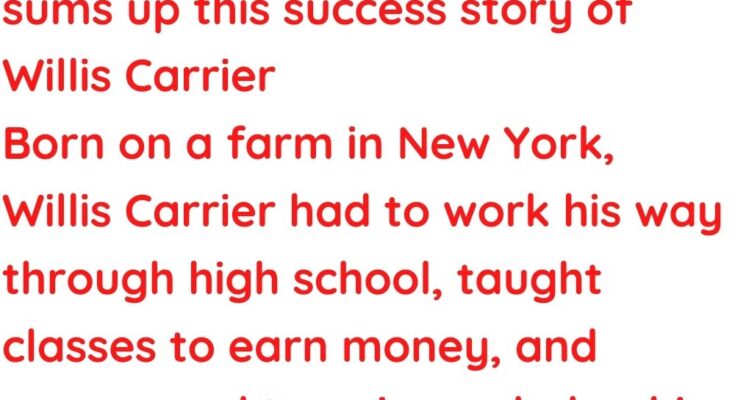 Dedication, hard work, and focus sums up this success story of Willis Carrier

Born on a farm in New York, Willis Carrier had to work his way through high school, taught classes to earn money, and persevered to gain a scholarship to Cornell University.

Despite hardship, he loved to tinker and experiment with things and figure out how they worked, eventually landing in the engineering department of a heating company.

A few years later and despite his pioneering work which enabled the company to save enough money a year-the company decided to phase out its engineering department.

Disillusioned, Carrier and six young but brilliant engineers eventually left and formed their own firm: the Carrier Corporation.

With over 80 patents, Carrier became the leading engineer of his day on the conditioning of air. Backed up by his loyal and expert team, he led the way in developing humidifiers and coolers for machines.

Costumers then asked him to invent a machine that would also cool the office and people.

With his latest invention, the air-conditioner, Carrier was subsequently known as the Father of Air Conditioning.

The inventor Willis Carrier died in 1950’s, but today his corporation is the world’s leading maker of air conditioning, heating, and ventilation systems.

To know the impact of air conditioning on humanity, just consider what the world would be without it: productivity rates would drop 40% worldwide; the fishing industry would collapse; deep mining would be impossible; and the computer industry crash.

The words from Willis Carrier:

“We will not discharge the people we have trained. We will all work for nothing if we have to.”

I noticed how important and how useful the work of  Willis Carrier in our generation now, and we also can have useful and important worked for our next generation. He truly has one great CEO success story. Are you doing something for the next generation too? 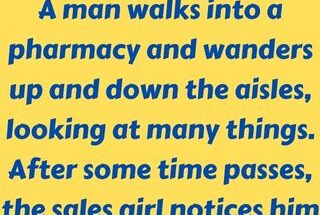 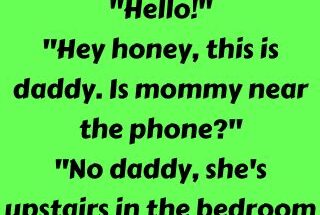 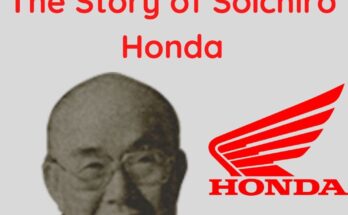