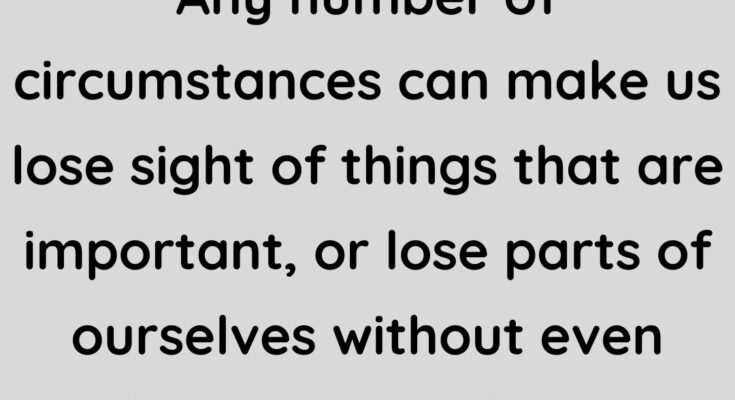 Any number of circumstances can make us lose sight of things that are important, or lose parts of ourselves without even realizing, not until it’s too late or until whatever storm came rushing in and tore us apart, passes. For me, I lost pieces of myself over a number of years, when the only thing that mattered to me was him and in prioritizing him, I forgot about all of the parts of myself which made me who I was. And the saddest part is, I didn’t even realize it at the time; I wasn’t paying attention to me or my needs or my happiness, I was just surviving on making him happy.

And here’s a short list of what that cost me

I learnt quite quickly that my voice didn’t matter to him. What I had to say- how I felt, what I was worried about when I was trying to communicate with him when I spoke up about things which were hurting me, he couldn’t hear them, or at least, he didn’t want to. I learned that it didn’t matter if I screamed or shouted, spoke clearly and with conviction, or just fell silent, it had the same effect and so I stopped. I stopped telling him when I felt hurt, disappointed, angry. I stopped communicating with him. I nodded, I smiled, I listened to him and I felt broken.

I had always prided myself on knowing my worth; knowing what I deserved, knowing when I was being treated like shit and knowing when to do something about it. I used to preach to my friends about not accepting less than their worth, from men not fit for their magnificence, and yet somehow, that’s where I found myself. – Accepting so much less than I deserved. I managed to convince myself that the lies he fed me, the abuse he rammed down my throat, the times he told me I was “behaving like a child” for crying when he broke me over and over again, was my fault. I deserved it. I had it coming. I forgot who I was, I let him brainwash me into thinking I was no better than the poor treatment he was giving me.

The thing about being unhappy, or as I know it now, depressed, is that everything you once enjoyed seems pointless. I stopped writing, I stopped reading, I stopped seeing friends. I thought it was perfectly normal to not get out of bed for days, to avoid other people like the plague, to watch Netflix for hours without even knowing what was playing out in front of me. I told myself I was just tired, life was difficult. I told myself it was just a phase. But it wasn’t. Not writing was just my way of never having to put down on paper everything which was splitting me open. If it wasn’t in black and white, it wasn’t happening.

People always describe me as ‘fiesty’ or a ‘force to be reckoned with’. And until him, I believed I was powerful. I believed I had agency. I knew how to use my words. I could fight my own corner. I didn’t take shit from anyone. Except him. It was like when he entered a room with me, all of that power I felt was absorbed by him. I had nothing; he could make me go silent within seconds just by a look. I felt small around him, stupid, naive. I didn’t understand who I was around him, I just knew I had to impress him or be scorned. And my God, did I hate that look he gave me when I disappointed him.

I have a small list of priorities- my friends and family, my own mental health and my definition of success. But with him, he was it. Nothing else mattered. I put him above everyone and everything else. I lost sight of what mattered to me, I forgot what I needed in order to be happy. I didn’t even care in the end, about myself, only about him and avoiding him being angry at me. If he was happy, so was I. 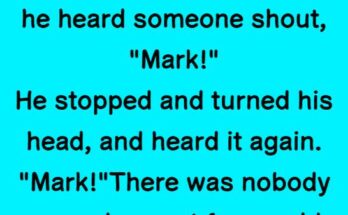 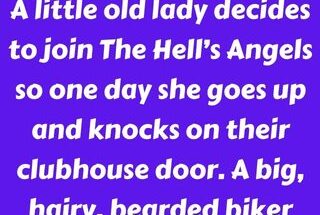 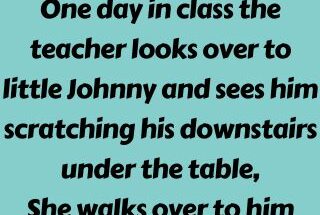