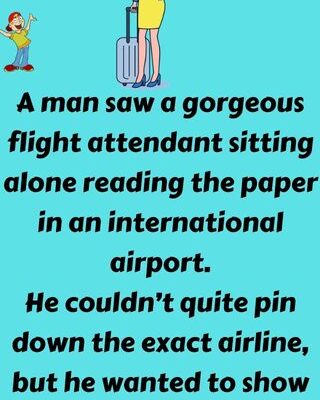 A man saw a gorgeous flight attendant sitting alone reading the paper in an international airport.

He couldn’t quite pin down the exact airline, but he wanted to show off as a man of the world.

He tried by saying Air France’s old motto. ‘Making the sky the best place on earth!’

The stewardess gave him the side eye but otherwise ignored him. Undeterred,

he tried Singapore Airlines’. ‘A great way to fly!’ Again, he is received with icy silence.

He decides to go for one last gambit with Cathy Pacific. ‘Move beyond?’

The stewardess, fuming by this point, slammed down her paper, turned right to him and yelled ‘What the do you want?!’ 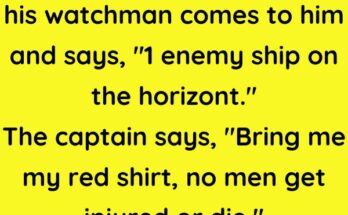 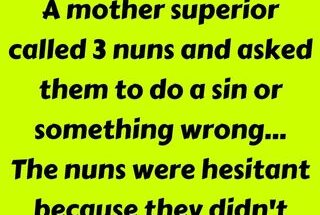 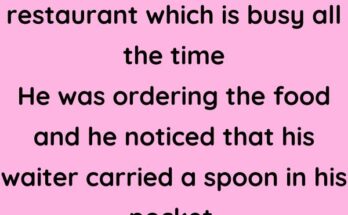