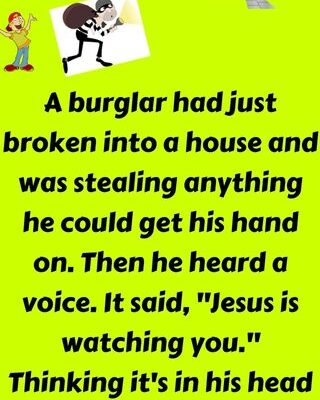 A burglar had just broken into a house and was stealing anything he could get his hand on. Then he heard a voice. It said, “Jesus is watching you.”

Thinking it’s in his head he continues on his business. Then he hears it again, “Jesus is watching you.”

The burglar not very religious but still scared says, “Who are you?

Then he flipped on the light not caring if he was caught by the house owners.

All he sees is a parrot in the corner. The parrot then says, “Jesus is watching you.”

The burglar asks if the parrot has a name. The parrot replied, “Satan.”

The burglar laughs and says, “Who would name their parrot Satan?”

The parrot says, “Same person who would name their rottweiler Jesus.” 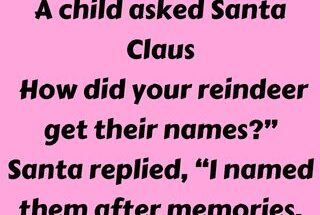 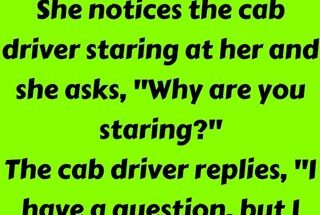 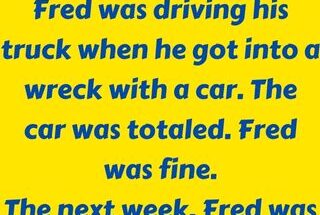