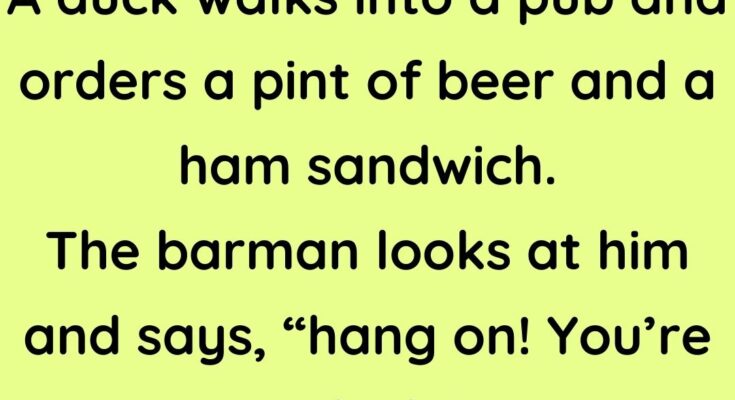 A duck walks into a pub and orders a pint of beer and a ham sandwich.

The barman looks at him and says, “hang on! You’re a duck.”

“I see your eyes are working,” replies the duck.

“And you can talk!” exclaims the barman.

“I see your ears are working, too,” says the Duck. “Now if you don’t mind, can I have my beer and my sandwich please?”

“Certainly, sorry about that” says the barman as he pulls the duck’s pint. “It ‘s just we don’t get many ducks in this pub.. What are you doing round this way?”

“I’m working on the building site across the road,” explains the duck. “I’m a plasterer.”

The flabbergasted barman cannot believe the duck and wants to learn more, but takes the hint when the duck pulls out a newspaper from his bag and proceeds to read it.

So, the duck reads his paper, drinks his beer, eats his sandwich, bids the barman good day and leaves.

Then one day the circus comes to town.

The ringmaster comes into the pub for a pint and the barman says to him “you’re with the circus, aren’t you? Well, I know this duck that could be just brilliant in your circus. He talks, drinks beer, eats sandwiches, reads the newspaper and everything!”

“Sounds marvelous,” says the ringmaster, handing over his business card. “Get him to give me a call.”

So the next day when the Duck comes into the pub the barman says, “hey Mr. Duck, I reckon I can line you up with a top job, paying really good money.”

“I’m always looking for the next job,” says the duck. “Where is it?”

“At the circus,” says the barman.

“The circus?” repeats the duck.

“The circus?” the duck asks again. “With the big tent?”

“Of course,” the barman replies.

“And the tent has canvas sides and a big canvas roof with a hole in the middle?” persists the duck.

The duck shakes his head in amazement, and says ..

“What the f*ck would they want with a plasterer??!” 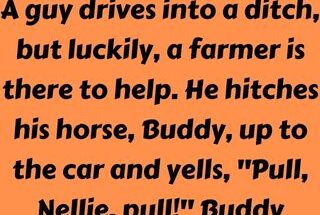 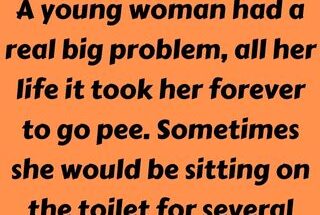 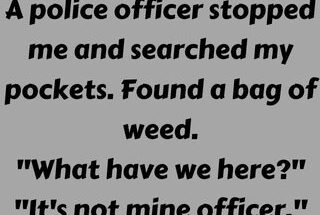